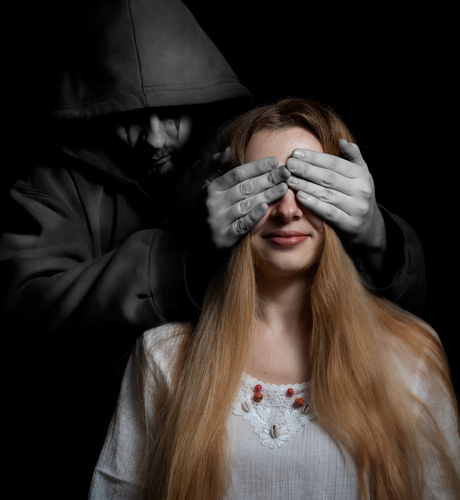 Current statistics show that in 82% of online sex crimes against minors, the offender used the victim’s social networking site to gain information about the victim’s likes and dislikes according to the organization Internet Safety 101. The cyber world is a place where sexual predators can assume virtually any identity they wish, and slowly build trust with their victims over time, only to use that sensitive information to take advantage of them later.

Currently, all convicted sex offenders must register themselves in their state’s sex offender database, in order to make their identities and whereabouts public knowledge. Most states also have sex offender residency restrictions which typically include laws that exclude sex offenders from living in certain areas. While there is certainly a fair amount of legislation which limits the physical whereabouts of sex offenders, regulating their online presence has presented some bigger challenges for authorities.

As of right now, Facebook maintains a policy that convicted sex offenders are not allowed to sign up for an account. According to Facebook’s section on law enforcement and third party matters, their official position is as follows, “Convicted sex offenders are prohibited from using Facebook. Once we are able to verify a user’s status as a sex offender, we immediately disable their account and remove their account and all information associated with it.”

Facebook even encourages users to report convicted sex offenders in the following ways:

However, the constitutionality of state laws banning sex offenders from social media has been under fire recently. Just a few weeks ago, the 7th U.S. Circuit of Appeals in Chicago overturned a federal judge’s decision to uphold an Indiana law, which banned sex offenders from Facebook saying the state was justified in trying to protect children but that the “blanket ban” went too far by restricting free speech.

Clearly this is a tricky, touchy issue. According to a blog article by background check company Instant Checkmate, Texas is trying to pass a similar bill through the house. The article states that, “Texas House Bill 23 is being bottom lined by state representative Trey Martinez Fischer, D-San Antonio. The new law would require convicted sex offenders to reveal their sex offender status, as well as force them to list their crimes and personal information on their social media profiles.”

No Way to Enforce

With all the nation wide budget cuts to law enforcement, police officers certainly aren’t sitting around on Facebook scanning for sex offenders. Recently, a Milwaukee County Sheriff David Clarke advised residents “not to rely on 911.” What? Clearly counting on the courts to keep us safe is not the answer.

No matter how tech savvy our world becomes, it’s going to be old school safety measures that keep our loved ones protected from dangerous individuals. Common sense, due diligence, and making responsible choices will keep you safer than Facebook banning sex offenders, or states restricting their access to social media.

Turning Your Blog into a Business

Things Could be Done with Your Old Stuffs

Making Your Online Business as Secure as Possible

The Significance Of CBAP Certification In Business Analysis

Google Adsense vs Media.net Contextual Ads: Which One is the Best?