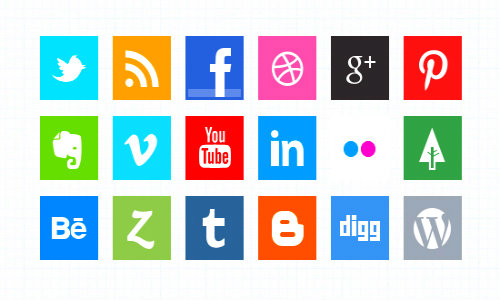 Must Read: Benefits Of Integrating Social Media With Your Web Design

Perhaps what many of us do not consider is how these networks are used by others outside of our own national borders.

Bit.ly To The Rescue 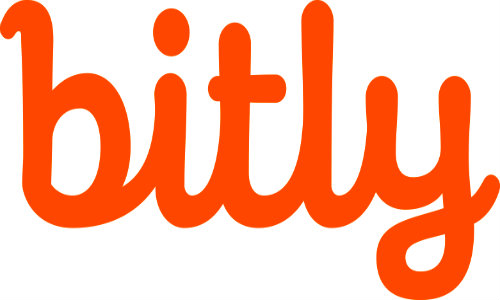 In March 2013 bit.ly, the popular URL shortening service, performed a series of tests throughout 2012 to monitor how users across the world accessed the variety of different social networks.

Must Read: How Visible Is Your Business Website On Social Media Networks?

They did this by monitoring:

To help narrow the scope, bit.ly limited their range to the top 20 social networks used by both western and eastern societies.

There were some obvious and expected results, such as:

However, there were also some unexpected results that were generated during the bit.ly research. These include:

Suffice it to say, the results of the bit.ly research are absolutely fascinating, and the interactive data gathered from this research can be seen at the bit.ly Github page.

Figures for the Five Big Networks 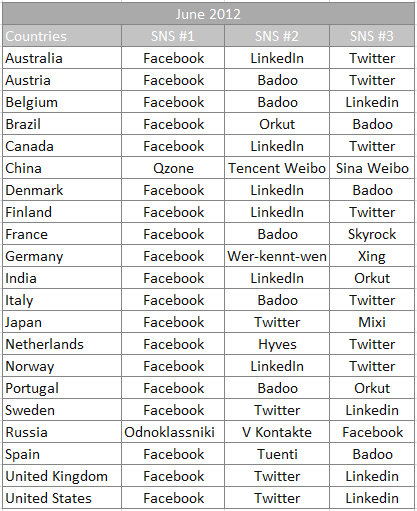 It’s important to realize that most of these figures are based on the total number of registered users, and that active monthly user numbers for each network are closely monitored (but not always publicly shared).

If you’re interested in the geographical demographics of social media use then you should take a look at the SocialBakers analytics pages.

You can use this site to check out the geographic demographics for countries, continents and even cities across all five of the biggest social networks.

This is a guest post by Alexandra Seremina who works with Azoft (http://www.azoft.com/)- a software development company.

Can You Still Get a Loan if You Have a Bad Credit Score?

Don’t Have A Cash Flow Catastrophe!

Benefits Of Integrating Social Media With Your Web Design

The Benefits Of Using Electronic Signatures In Small Business