Get that gaming fire burning, and find a way to keep it alight no matter what you do. For first time gamers, it can be a little hard to actually get into the whole world of gaming. There’s so many different aspects to it, and so many things that people like and dislike. So, if you’re finding it hard to keep your gaming fire burning, it might be that you haven’t found the right style of gaming for you! There’s so many different styles and methods of gaming that people like to choose, we’re here to make sure that you find the right one for you so that you can find your style of gaming so much quicker. Have a read on to find out more. 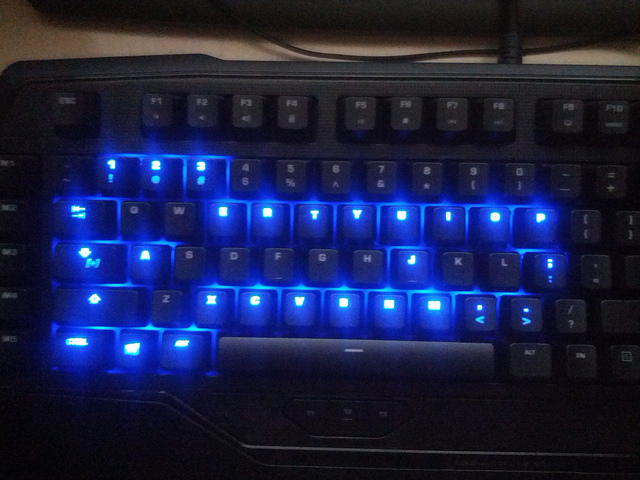 If you’re new to gaming, then you’re going to have to come up with ways that you can find a gaming genre that you actually like, and then get good at it. The first thing you need to do is experiment with all of the different games that there are. Some people prefer the thrill of first-person shooters, whereas others prefer the challenge of a quest based game. Some people prefer a mixture, and it all depends on how they’re feeling during the day as to what game they play. Luckily for you, there are so many games out there at the minute, which literally appeal to anyone. From the girls who like games to do with something so small as fashion and beauty, to the hardcore gamers that are still playing legendary games such as World of Warcraft. In the beginning, we recommend that you borrow a range of different games with genres to see which ones tickle your fancy, or download free games that some consoles offer. Once you have a feel for the type of game you like, you can start to use your own money to make some big purchases.

If you want our advice, there are some tried and tested games out there that will just not disappoint when it comes to giving you a great experience. We’re going to have to mention games such as Final Fantasy. A quest-based role-playing game, it has been around for years. With each new game that is released, the story line just gets better and better. You can explore it more by looking at this website https://www.finalfantasyxvapp.com. There’s also classics such as Ratchet and Clank that have been remastered recently to give players a better experience. Ratchet and Clank is an old school game now, but one that was so immensely popular when it was first released.

If you want to keep your gaming fire burning, then you’re going to have to actually make time to game. So many people start a game one day, then don’t play it again until a few days later, purely because their life is so busy. Allow yourself an hour a day to play the games you know you love, that way you’ll be able to stay hooked no matter what!

Social Networking Metrics For Users Around The World

How Does Google Make Its Money? – Infographic

A NEW CDN WORTH YOUR CONSIDERATION: CDNSUN

Point of Sale Systems (POS): A Mini Guide to Get You Up to Speed

Direct Marketing: Are You Making it Work For You?

How To Grow Your Online Business With Offline Events