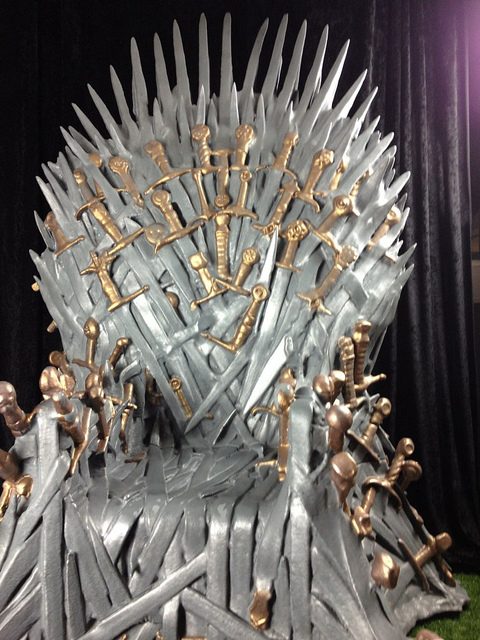 Anyone with a career wants to get to a position of authority. You might not want to be the big boss, but that doesn’t mean you want to stay stagnant. However, there is a problem in that everyone else has the same mentality. This makes the workplace a cutthroat place to be, not to mention one that crushes dreams. If you don’t want to be the one that loses out, it’s essential that learn how to rise through the ranks. Luckily for you, the four main steps are underneath.

Here’s how to go from one role to another and enhance your career.

In a perfect world, the best of the best would get the promotions. But, we don’t live in such a world, so that isn’t the case. Instead, the people that get promoted are the ones who understand the company politics, and you must do the same. This might not appeal to you, especially if the idea of brown nosing doesn’t sit well, but it is necessary. Bosses and companies are flawed, which is why they see the obvious and miss the subtle. By concentrating on the corporate culture, you can use it to your advantage to complete the tasks which are the most relevant.

Be An All-Rounded Applicant

That being said, most companies won’t promote a person that doesn’t tick the boxes. As a result, you need the right qualifications if your application is going to be successful. Furthermore, you need the qualities that the majority of people don’t possess to stand out from the crowd. Do you have an accredited online MBA degree or leadership certificate? If you don’t, you might want to consider getting one. Extras like these only make an application more appealing because it makes the candidate a better fit. Plus, it shows you’re willing to go the extra mile to succeed.

Some people went from zero to sixty and had it all before they hit thirty. We are talking about you, Zuckerberg! But, he is the exception that proves the rule. For the most part, it takes time to reach your career targets. Why? It’s because you need a certain amount of experience and perspective to succeed. As such, a great option is to take baby steps and work your way up the corporate ladder. Yes, it takes longer, but it usually ends up better than burning out before your fortieth birthday.

Don’t Be Afraid To Jump Ship

Businesses like to preach the value of loyalty because they don’t want a high employee turnover. But, the idea is flawed as most people don’t owe their boss anything. After all, you do the work and they make a payment. The fact is that some establishments don’t have the same opportunities as others, and you should stay if that is the case. Instead, you should leave and go into employment with a firm that better suits your needs.

Loyalty is important, but not at the expense of your career.

FreeNet by Internet.org – A True Revolution

How to Make Money Online from Blogging?

5 Ways Outsourcing Can Save Your Business Time & Money

How to Select the Right Format for Blog Videos

This Is What Steve Jobs Did For A Rocking Event

How To Simplify Your Blog And Make Your Life Easier