A franchise is a fantastic option for anyone who is interested in running their own business. There are businesses all around the world that have achieved success and have begun to expand through franchising. When they establish stores or offices in various areas, they need to hire individuals to run them. This is called a franchise. A franchisee does not get a salary from the franchisor (the owner of the primary firm that sells them the franchise); instead, they earn money in the same way they would if they were running their own business. Some of the money you earn goes to the franchisor, then you have to pay for operating expenses and labour costs, and whatever money is left over goes to you as a franchisee. 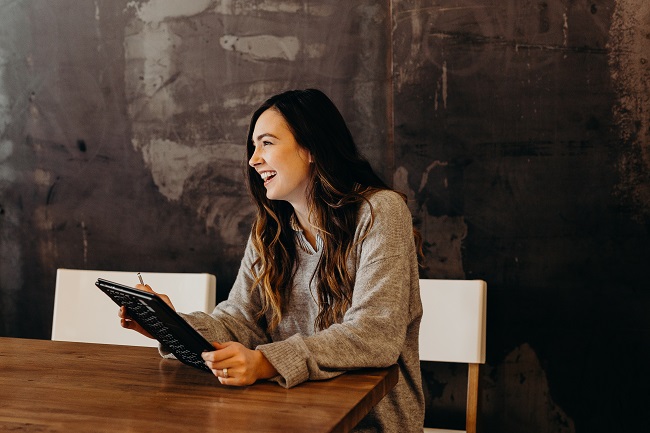 Although it may not appear to be much, a franchisee who runs their business well might earn a substantial sum of money. The key to accomplishing this is recognizing a good franchise opportunity when you see one and avoiding making a terrible investment by purchasing a bad franchise opportunity, respectively.

Having stated that, how can you identify the best possibilities while avoiding the pitfalls of business? It is straightforward; simply follow these steps:

Locate a business district that is thriving.

The first stage is to choose a sector of the economy that is thriving and appears to be on the verge of continuing to do well. There are a number of industries that are now performing quite well in the present economic climate and are expected to continue to do so even better in the near future. You can find a range of franchises on Franchise Direct.

Select a company that has a stellar reputation.

When you own a franchise that is a division of a well-established and well-respected firm, your life as a franchisee is significantly simpler. It naturally implies that your franchise has a stellar reputation, which makes it significantly simpler to attract new clients to your business. You will not have to spend much time or money on branding your company because the brand is already well-known and has a positive reputation. Stay away from unknown brands that require lots of work to build up, or brands with bad reputations.

Look for a gap in the market

Owning a franchise is a lot harder when the market is already filled with similar businesses. Therefore, you need to establish where you’re going to set up your franchise and then look for a gap in the market. Does the location you’ve chosen have a significant lack of a certain business? If so, there’s a gap in the market, and you can buy a franchise in that sector and open it up. What you want to avoid is opening a franchise in a market already saturated by the same type of business. Is there much point in buying a fast food restaurant franchise if there are loads of fast-food restaurants in the same location? No, there’s no gap to be filled, and your business will struggle to compete with the existing competition.

Follow these steps, and you will find a franchise that’s perfect for you. Now, you can run a successful business while enjoying the benefits of owning a franchise!

Expert Suggestions For Increasing Productivity And Efficiency On A Budget

Blogging – An Inspiration to Home Makers

Is Your Small Business Using The Best Software?

7 SEO Mistakes That Could Kill Your Site. Are You Making Them?

4 New Marketing Technologies And Strategies For 2013