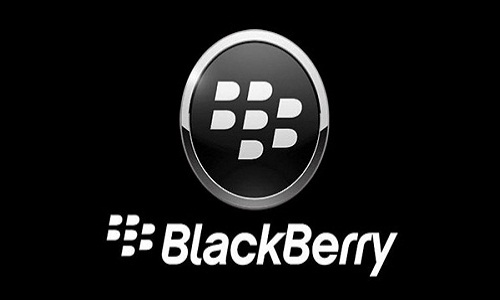 BlackBerry was once considered to be one of the gems of the smartphone world but has since slipped to having a rather low percentage of sales in the smartphone market, way behind Android and Apple. From its high in 2008, their stock has gone down almost 90%. Research in Motion, or RIM tried in the past 2 years to compete with other manufacturers and only managed to release a lackluster tablet, the Playbook. In October of 2012, the tablets were pulled from stores in the United States due to its failure in the marketplace. They had massive layoffs which still continue today, as much as 5,000 jobs will be lost in an attempt to save $1 billion in operational costs. They fired their two CEOs, Jim Balsillie and Mike Lazaridis, and replaced them with Thornsten Heins. The entire company seemed to be on its way to the grave.

This is why their unveiling of BlackBerry 10 on January 30, 2012 came as such a surprise. RIM surprised the world with something else aside from their new technology; the company will now be known as BlackBerry, with Heins saying “One name. One promise.” This introduction of BlackBerry 10 was long overdue and led people to believe that the company was over. They were left behind in the wake of all the iPhones and Android devices that seem to be outperforming anything they came up with. BlackBerry’s savior may very well be here.

Read: The Future of SmartPhones

They came out with two new phones: the BlackBerry Z10 and the BlackBerry Q10. And the surprising thing is that they are both fast, fresh, and efficient. They managed to incorporate all the most important features into one device, which was something the Windows Phone, the iPhone, or Android was not able to do. 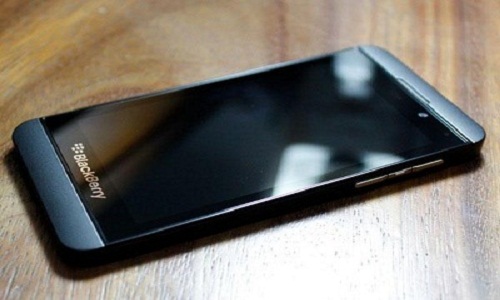 BlackBerry 10’s hardware is also something to be taken note of. The 4.2-inch screen is much sharper than even the iPhone’s Retina display, and both cameras are capable of filming in high definition. It boasts of 16GB of internal storage, much more than any of their other phones ever had. It still has a memory card expansion slot for added storage.

The new features are what got the attention of the people present at the launch. The phone just needs swipes to go back to the Home screen, and when you unlock the device, the Lock screen lifts, the same way a drape would. Individual icons for messages are now gone, replaced by communication channels in something they call the Hub, a master inbox that shows you how many messages you have from any app and requires just a tap to retrieve.

Must Read: Why the Blackberry Z10 is doomed for failure

One of BlackBerry’s bestselling points was its QWERTY keyboard. With the Z10, it is touch screen but the Q10 will have the best of both worlds and use touch screen and a physical keyboard. The new BlackBerry also adapts to your writing style and the more you use it, the more it learns. Its predictive typing is personalized to each user.

Another success is the new camera software. They have this new feature called Time Shift, which takes photos two seconds ahead and behind, allowing you to choose the one where you have the best expression. Each person can choose which snapshot they look best in and have the perfect photo afterwards.

Read: The Top 3 Smartphones On The Market

The BlackBerry has always been loved by professionals and now, they can use one device for both business and personal use. They can create worlds that are separate from one another on one device.

BBM has expanded from simple text messaging to video calls. However, this feature is only available on BlackBerry 10. Older operating systems are limited to either text messaging or phone calls through BBM.

Read: Mobile Apps & Your Business: How It Affects What The Marketplace Thinks

At the unveiling of BlackBerry 10, it was said that there would be 70,000 apps available on its first day out. Since the OS does not run older apps, this could be a great way to catch up. Aside from the apps that are already in the phone, users will be able to get slew of the apps they need as soon as they need them.

Leslie Young is a Blogger, web designer and developer for 3years. She usually writes about business communication, telecommunications such as cloud phone and business phone system, as well as all the latest gadgets including smartphones and tablets. With her immense experience, she enters the world of internet and starts blogging and pursues her dream to be a web expert. Now, she is participating in many Blog sites as a guest blogger. Follow her on Twitter, Facebook & Google+.

YouTube Is Closing! Google Nose and Gmail Blue is Coming

How The Modern World Can Make Business Easier

What’s Big In Business? Setting Apart The Best From The Rest

With Little Intent And Planning Business Debt Can Be Handled Easily

How You Can Save Money When Developing Your Website

Blogging – An Inspiration to Home Makers

Game Of Thrones: 4 Ways To Rise Through The Business Ranks