You’ve decided it’s time to join the 21st Century and get a smartphone. Congratulations! Smartphone are pretty awesome, and there are plenty to choose from. In fact, there are so many models available; picking the right one can be an overwhelming prospect. Not all smartphones are created equal, and you want to make sure that you get one that actually serves your needs. Never fear! The following are the top three smartphones currently on the market. 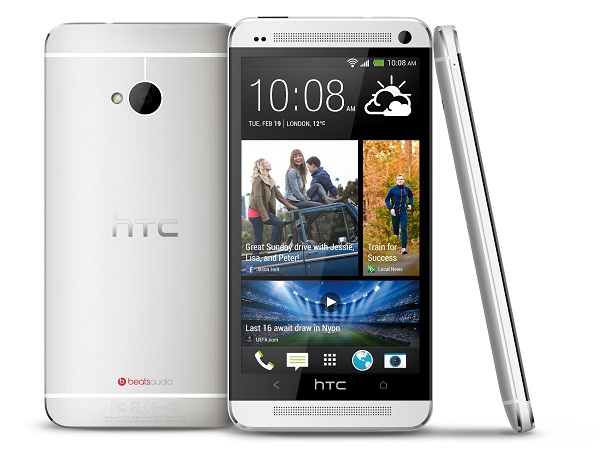 If you’ve never experienced love at first sight, wait until you feast your eyes on the HTC One. It has a sleek metal design and comes equipped with a quad-core processor, 4.7-inch screen, and 32-64 GB of storage. It also has a live-updating home screen, meaning you can set up your social network news feeds to broadcast directly to it.

HTC One decided to invest in camera sensitivity rather than megapixel count. Other phones may produce superior pictures, but the HTC One performs well in dark environments. All and all, this phone is a force to be reckoned with. 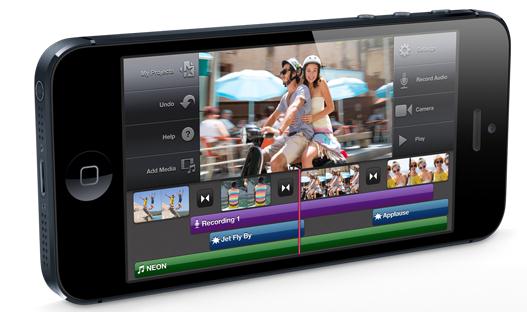 Apple set the standard for smartphones, and the iPhone 5 doesn’t disappoint. Because of its Lighting cable and A6 processor, Apple’s latest smartphone is smaller than the 4S and twice as fast. If you like big screens, you’ll be happy with the 4-inch Retina display. Its rear camera sensor captures up to 8 megapixel, the same as the 4S. However, the camera sensor rivals the HTC One and performs well in dimly lit environments. Finally, you’ll have access to the Apple App Store which boasts nearly a million apps.

Read: Why the Blackberry Z10 is doomed for failure

Here’s the bad news. Apple Maps made headlines as being the worst GPS app of all time. Also, if your provider is Sprint or Verizon, you won’t be able to use voice and data at the same time. Despite these shortcomings, however, Apple has made vast improvements on the earlier iPhone models. 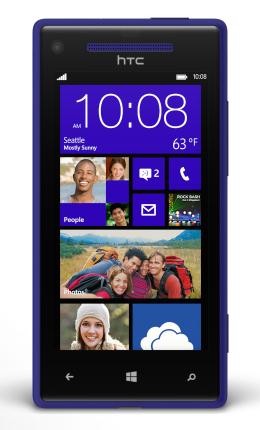 If you’re fed up with iOS and Android, the Windows 8-supported HTC 8X may be just what you need. It’s 4G LTE-capable, runs on a dual-core processor, and has 1G RAM. Its 8-mega-pixel camera is a little disappointing; the quality of its pictures leaves much to be desired. Another weak spot is Windows 8’s lack of apps; it just doesn’t compete with Apple and Android in this regard. The bright side is that it’s equipped with Microsoft Word, Excel, Power Point, and OneNote, so you can get a lot of office work done while you’re on the move.

No smartphone is perfect, and where some models fail, others excel. The best way to pick the right smartphone is to identify what it is you really need. If apps and picture quality are important to you, the iPhone 5 is a great choice. If you want to download tons of movies, photos, and music, the HTC One has an impressive storage capacity. If you’re a fan of Windows and want your smartphone to be your office away from your actual office, look no further than the HTC 8X!

This post was contributed by Milos B. on the behalf of i-Adapters.

The World Is Changing – Is Your Business?

4 Step Guide to Launching Your Own Health Club

3 Ways to Make Your Gaming Blog Stand Out

How to Install Android OS on Computer (Windows, Mac, Linux)