While playing some of the games you might have thought in your mind that it would have been played much well if it was in the big screen of your PC! It is not just you; there are many out there who will second your thought. There are so many exciting apps and games for your Androids and if some of these could be incorporated in your PC then the whole experience would have been something else. 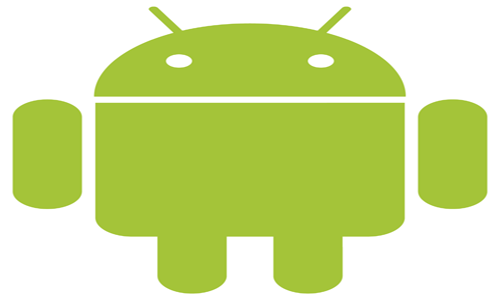 Keeping the curiosity of users in mind Android Emulators for Windows and Mac OS have been launched. Now users will have no problem in playing any games in fact the fun just got doubled.

Not just games, even apps are good to go

• Apart from games, you can also use certain apps on your PC. When you are working for a while in your PC and want some break then you can easily look into the Whatsapp messenger for new messages from your friend without reaching out for your phone.

This is where Android Emulators for Windows and Mac OS comes into use.

Android Emulators for Windows and Mac OS are listed below –

1. BlueStacks – This has become popular because it is easy to use and it comes free of cost. In order to download this you will have to click on the download button of the version which is for Mac. You will find this in the official website of BlueStacks, it is really simple to download yet if you face any problem then you will get tutorials on the web which will guide you through the process.

2. Virtual Box – It is considered to be the most popular Emulator for Android apps for Mac device. It doesn’t come with any complexity instead the simple UI, search, download and simple installation takes it up on the chart of popularity. This one is also free and tutorial for easy downloading and installing are found in the internet.

1. BlueStacks – This one also comes for Windows and is popular due to simple user interface and free download from official website. This can be considered one of the best Android Emulators for Windows and Mac OS.

2. Jar of Beans – This works well with windows operating system. It was widely used for providing platform to jelly beans games on the Windows OS. It is the only app which is compatible with games available in android jelly beans.

3. Youwave – This one can be downloaded from the website but this comes with a price tag.

So, now get started with the apps in your PC itself with the help of Android Emulators.

A Guide to Improving Your Website for the Customer

How to Save Money on Last Minute Flights

From Zero To Sixty: Making Your Website A Success

How to Select the Right Format for Blog Videos

Why my PageRank dropped? – eBuzznet

Is Your Small Business Using The Best Software?