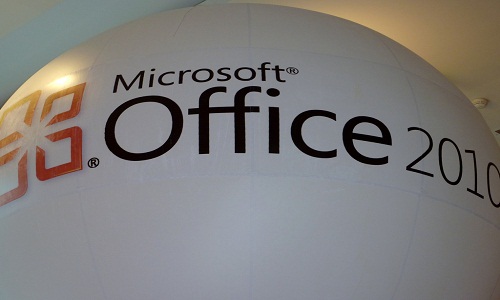 Create a Customized Tab in the New Ribbon Interface

When Microsoft Office 2007 introduced a new feature, namely the Ribbon interface, many users have found it very difficult to adapt to the new interface, as it was very different from everything this productivity suite had in the past. The Ribbon is practical, but it was also difficult to get accustomed to for many, so Microsoft Office 2010 has added a new feature to the Ribbon, the new feature being customized tabs.

You can create your own tab in the Ribbon, where you will feature all the tools you use on a regular basis. This makes Microsoft Office 2010 easier to use and much more practical than it would have been without this option.

After you have created customized tabs in all the Office apps you are using on a regular basis, it is time to learn how to backup these tabs and have them around for other devices. Namely, you can open up an Office app on any other device, and import your customized tabs from your own computer.

This only adds to the practicality and productivity of Microsoft Office 2010, making the customize tabs option extremely valuable to all users.

How to Easily Learn New Commands in Microsoft Office 2010

Microsoft added a feature that will guide you through all the innovations and the new interface of the new release of MS Office, so that you would be able to make the transition to Microsoft Office 2010 as smoothly as possible.

Cropping Photos and Images in Excel, Power Point, and Word 2010

When adding a photo or image to your Office documents, you often have to crop it in order to make it just perfect. While it used to be impossible to do this within Office apps, Microsoft Office 2010 has made cropping possible in Excel, Power Point  and Word. You can easily add a photo or image to your document, and then crop it within the Office app, without the need to use any third-party programs.

Craig has been an IT professional for the last five years, and he has also been interested in writing blog posts about Microsoft Office 2010 tutorials and other software training topics.

How to Get the Most Out of a Trade Show

How To Brand Your Business A Success

Things You Need To Compare While Buying Smartphone Online