At the moment, you may well be considering making the switch to 4G. It will mean getting a new handset as only certain models are compatible, so you might need to shell out to buy a iPhone 5s to start using 4G. 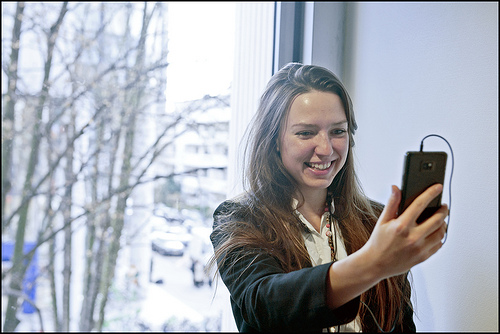 With the greater expense involved with 4G mobile broadband, it’s important to weigh up the pros and cons to see whether the superfast service is really worth it.

Let’s start with the advantages of 4G:

In the interests of balance, let’s move on to the potential drawbacks of 4G:

FreeNet by Internet.org – A True Revolution