Digitalization is making our lives simple. That is one of the key reasons why India is fast-tracking the Digital India campaign. However, technology is easy to use, but difficult to incubate. The same holds good for financial apps too. 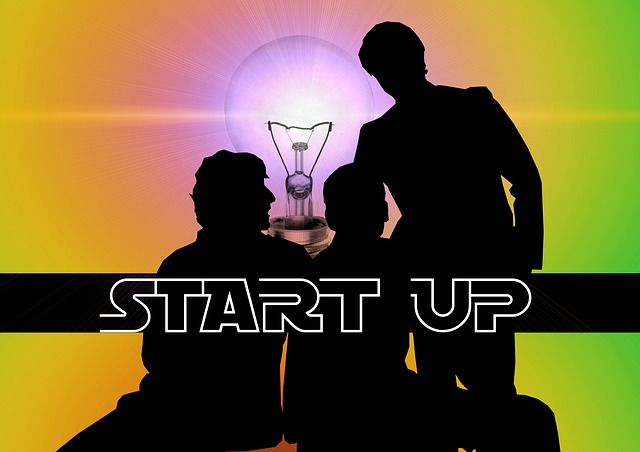 Apps, over a period of times, have worked out the deficiencies and got onto fixing them with every successive update. That is one of the reasons why apps like IIFL Markets is today topping the charts with 4.2 stars and lakhs of downloads. With potential access to hundreds of millions, it is definitely going to be one of the biggest events in the history of mobile apps.

Almost all the stock market apps are free in India, and you can download most of them on android or apple platform.

Networking And What It Can Do For You

The Importance Of Software Testing And Re-Engineering

How to Migrate your WordPress Website to The New Host?