Infographics refer to a more graphic, visual way of representing data or knowledge. It is a quick and clear way of presenting complex information.

Using infographics is a popular practice that has been around for many years; due to new technology, it is also becoming increasingly popular online.

In 2012 we saw many new infographics that exceeded our best expectations. If you type in the word ‘infographics’ on Google, you will find a load of really cool, recent ones. There are, unfortunately, too many for me to list them all here, but I will share a few that I really enjoyed.

This infographic, Built by Massive Health, shows 24 hours of eating habits around the world. They used 500,000 different food and a period of five months, to capture data. With the use of colours (Green, Yellow and Red), they proved that all over the world people’s eating-habits generally go from good (green) to really bad (red). They also show how this transgresses in a matter of hours. To see the whole effect of the infographic, go to fastcodesign. I hope this doesn’t keep you from going on that diet. 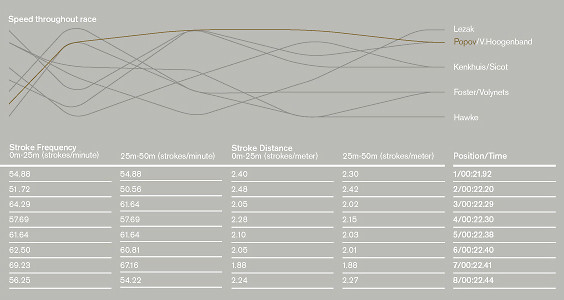 This graphic tells a story that watching a swimming race in person, could not tell. This infographic displays the 50-meter freestyle event that took place in 2003, when Russia’s Alexander Popov beat Great Britain’s Mark Foster. Accept and Proceed for Planet K2, shows in this infographic exactly how Popov beat Foster. See it here planetk2. If you know nothing about swimming, this is a good place to start learning.

The History Of Film 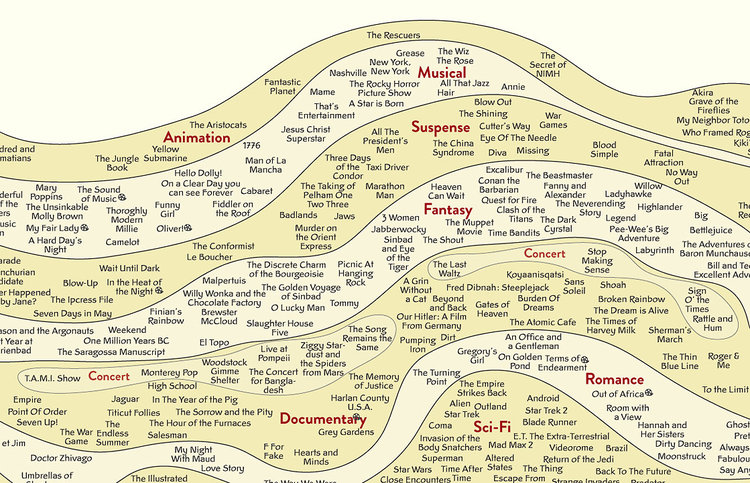 The History Of Film

This is one of my favorite infographics. HistoryShots researched and terraformed 2 000 of the most ‘important’ films of all time. Designer, Larry Gormley, narrowed down thousands of candidates that were collected over 2 years. The final  2 000 were selected based on the following criteria: awards, box-office success, their role in defining a particular genre and importance to movie experts. Find out more here fastcodesign.

Map Of Truth And Deception 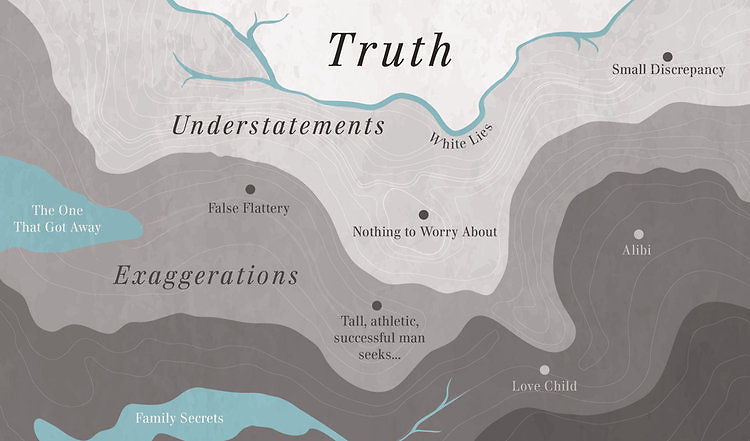 Map Of Truth And Deception

Yep, its true.  Ben Gibson, co-founder and art director of  Pop Chart Lab, has a map that shows how often people lie. In collaboration with TED, the map they created shows that people are lied to 10 to 200 times a day (even a stranger lies to you three times in the first ten minutes of a conversation)! So, I guess that ‘honest’ employee is not so honest after all? Get some more info here fastcodesign. 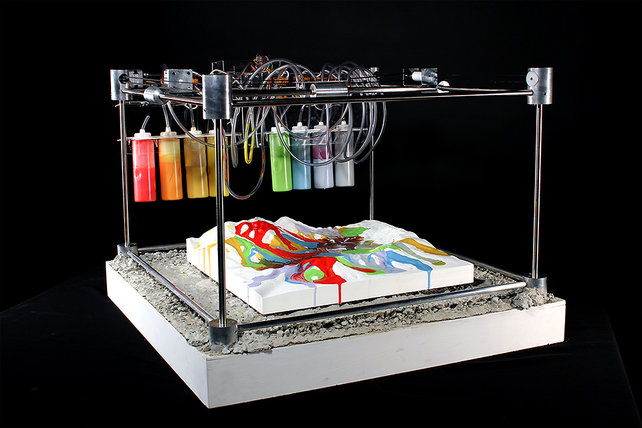 New Zealand’s second largest city, Christchurch, was hit with a devastating earthquake in February 2011. However, that was just the first one. Earthquakes continued to shake the region, even into 2012, inflicting damage and claiming lives. As a result, a team of local students endeavoured to make something beautiful out of the tragic situation. They built a machine that listens for local earthquake data, and then paints it in colour on a tropical canvas. See this at fastcodesign.

Why Carbs Make You Fat 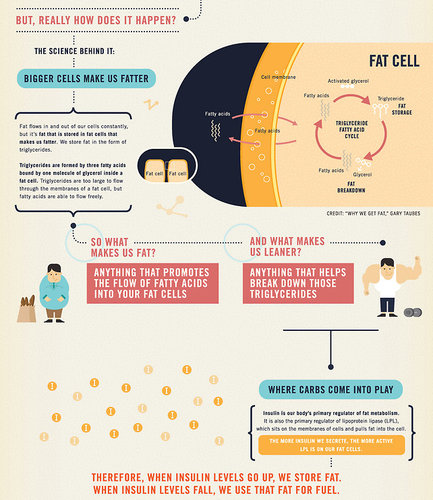 Why Carbs Make You Fat

OK, so most of us know by now that carbs make us fat (not that it stop us from eating it) so its nothing new. However, not everyone knows exactly why carbs are so bad for us (especially if you want to lose weight). This infographic, created by Column Five for Massive Health, shows the science behind the ‘fat-making’ carbs. It also gives some basic food science. Besides the interesting graphics you should have a look at, it is worth giving a (thorough) read. You can read it at fastcodesign.

We certainly breaking away from the traditional way of reading information. Some of these designs have certainly blown my mind. A few years ago I would not have dreamed of being able to even see some of the things I see now. I wonder what they are going to come up with next? 2013 is already here, so I don’t have to wait too long to have that question answered.

Leandre de Bruyn is working as a designer at the leading website development company in Cape Town.

Things You Need To Compare While Buying Smartphone Online