With its proposition of ‘Woh Zamaana Kare Deewana’, Zee Classic is India’s only Hindi movie channel that endeavors to recreate the magic of iconic classics and new age cinema by showcasing not just the films that shaped Indian cinema but also acquaint viewers with the creative talent who were a part of that timeless era. In order to mark the occasion of India’s 70th year of independence, Zee Classic premieres

One of the most iconic films of all times, Gandhi (1982) was produced and directed by Richard Attenborough and written by John Briley. Starring Ben Kingsley, Rohini Hattangadi, Edward Fox, Roshan Seth, amongst others. The story is thatof an Indian lawyer who returned from racially segregated South Africa to drive the British out of his home country through successive acts of non-violent protest. The portrayal of how simplicity and the power collectivism can throw over a whole British empire bringing them to their knees. 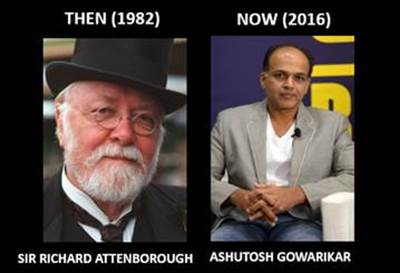 1982 : Sir Richard Attenborough had the ability and talent to accommodate a person’s entire lifespan in a couple of hours. He did a phenomenal job right from the research to bringing alive the legacy of the father of our nation on big screen.

2016: Ashutosh Gowarikar known for his love for historical films and bringing lost eras to life with Lagaan, Jodha Akbar and Swadesh, is undoubtedly our choice to direct this film today. 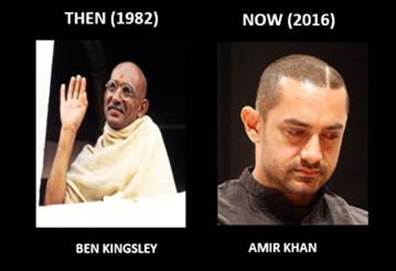 1982: Ben Kingsley played the role of Mahatma Gandhi in the movie.

2016: Mr. Perfectionist Aamir Khan is the man for the job. Known for his chameleon skills to adapt to various roles and characters combined with his attention to detail, Aamir Khan should play the role of our beloved Baapu. 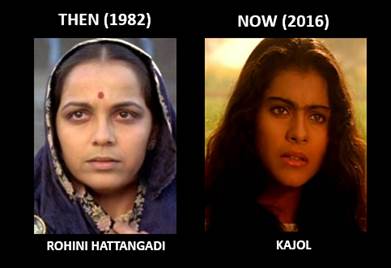 2016: Kajol, one of India’s most acclaimed actresses can easily pull off the role of Baa. 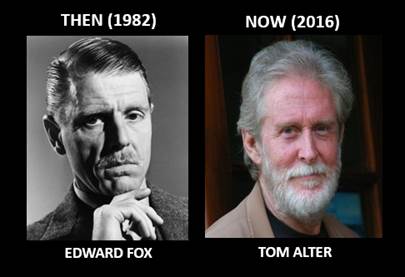 1982: Edward Fox is etched in our minds as the dreadful and shrewd General Dyer who was hated by all for his infamous Jallianwala Bagh massacre.

2016: Tom Alter with his international looks and versatile talent can be General Dyer in ‘Gandhi’. 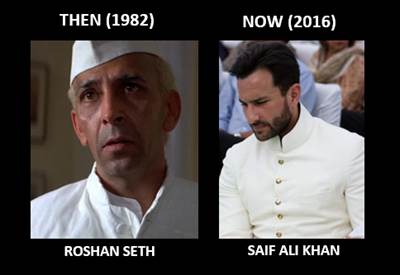 2016: The Nawab of Bollywood, Saif Ali Khan wins hands down with his charming royal looks. 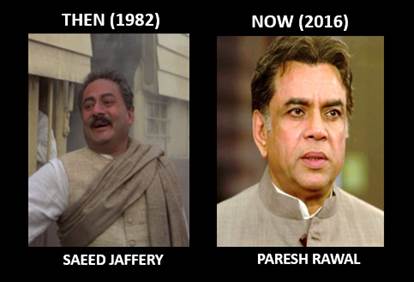 1982: Saeed Jaffery pulled off the role of The Iron Man of India, Sardar Patel flawlessly.

2016: Paresh Rawal’s known for his diverse character roles makes him our choice to play the part. 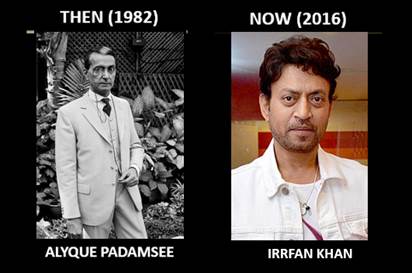 2016: Irrfan Khan, a global Indian will surely cut ice in this role. 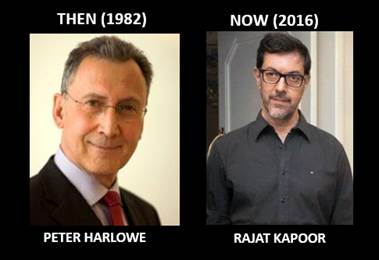 1982: Peter Harlowe played the part with the sternness of a bureaucrat and an attitude on his face.

2016: The suave, Rajat Kapoor has our vote to play the last viceroy of the British Indian Empire.

Whether it was 1982 or 2016, the story of the man who brought India independence needs to be told and needs to be heard!

Tune-in to Zee Classic to watch Richard Attenborough directed ‘Gandhi’ on this Saturday, 13th August at 8 PM and Monday, 15th August at 9:30 AM

5 Websites With The Most Traffic In 2012

Tips that will Help you to Safeguard your Business Against Risk

Awesome Ideas For Freelancers To Expand Their Business

Best 7 Ways to Use Bluetooth

3 Business Ideas That Will Probably Be Around Forever

Must Have Laptop Accessories