GAIL India Limited has taken an initiative this year to give a platform to the young talent of India by bringing an athletics program- GAIL India Speedstar which is aimed at extracting the best of the talent from all of the stretches of the country.  GAIL (India) Limited and National Yuva Cooperative Society (NYCS), has launched in a collaboration a grassroots athletics program GAIL Indian Speedstar on the 22nd of March, 2016 at the Constitution Club of India, New Delhi.

National Yuva Cooperative Society has tied up with Anglian Medal Hunt Company as its Technical Partner for The GAIL Indian Speedstar project. The project provides a platform to the YOUNG INDIA, to come and show their pool of talents that may result into getting honor for the country in track events, possibly for the Olympics 2020/2024.

The program takes into consideration young talents in the age group 11-17, to participate in the track events of 100m, 200m and 800m.

The selection committee consisted of the named laureates of India who are heroes in themselves, namely. P.T.Usha, Rachita Mistry, AnuradhaBiswal& Kavita Raut. The selection committee was not only to support the young talents on the event, but also to organize the training programs for them to take out the best of them to compete on the national level and become the PRIDE OF INDIA. 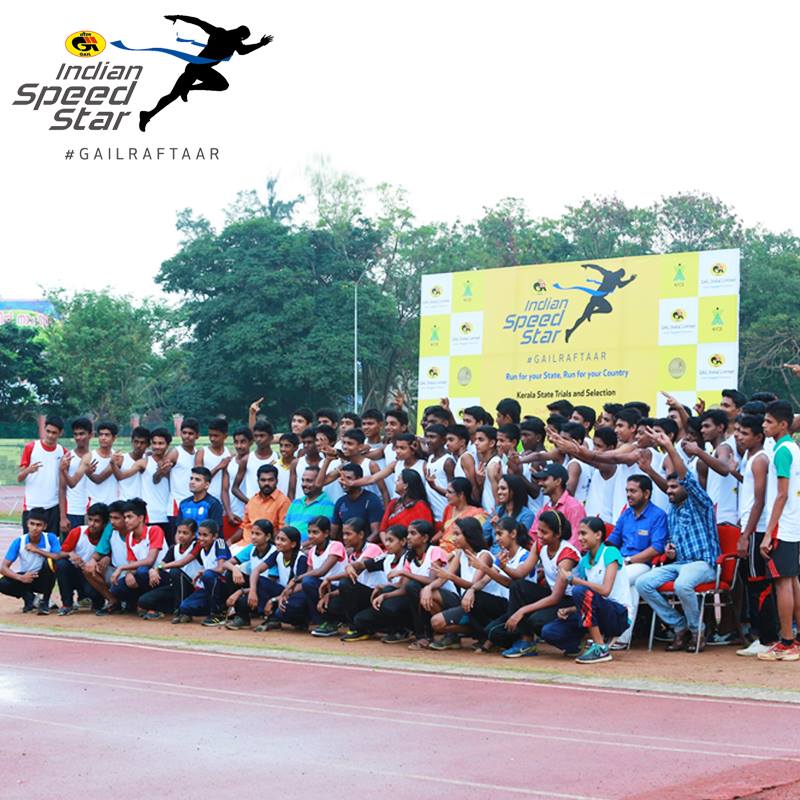 The trials at the initial level this year were conducted across 55 districts across 10 states, by the panel of coaches selected by the selection committee itself, which had bulged out approximately 25000 children and 850 of them made it to the state level. 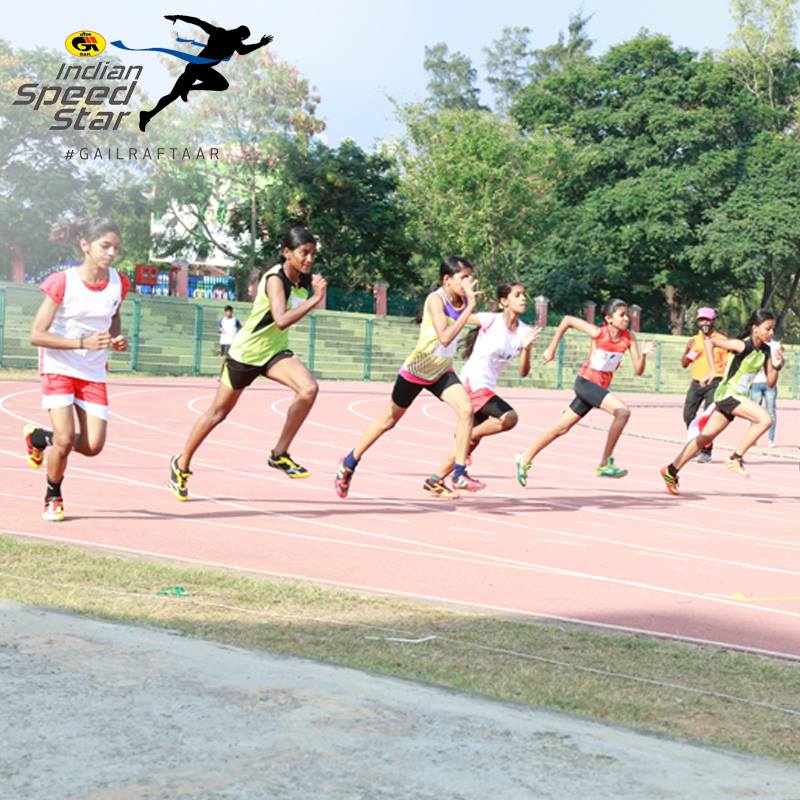 The State level camp and trial was organized in the last week of February where some of the children qualified to appear in the next level.  The state trials was organized in the states of Odisha, Jharkhand, Kerala and Delhi, which had pooled out 74 selections approximately, followed by Gujarat and Maharashtra in the last week of April. The selected candidates will be appearing at the National camp and selection which is scheduled to be held in May 2016 at Jawaharlal Nehru Stadium, New Delhi.

These shortlisted athletes will then be attending an Exclusive National Level  Camp, where top 9 athletes will be imparted with a world class training over a period of 5 years, by the best of the mentors, to complete the ultimate agenda, for one of the athletes to represent  India at the Olympics.

It Might Be Time To Transform Your Blog Into A Business

3 Reasons to Visit A Nail Salon