In order to stand out in the App Store and the mobile app market, the success mantra is to create an app that is latest, unique and mind blowing. However, it looks interesting and inspiring but there are many developers in the world who make apps that are uninspired and outdated and the main aim of such developers is to make a quick buck. 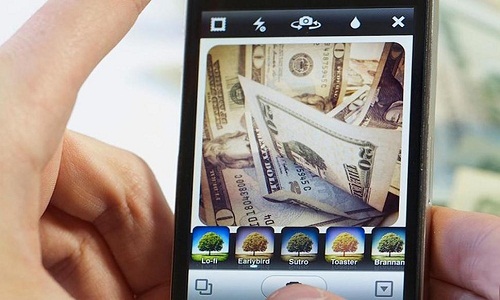 However, in case you want to stand out in the app market through your mobile applications, the try reinvent the existing app or create something unique and very appealing.

Here are some points that can help you stand out in the app market through your mobile applications and you will be successfully able to implement the app monetization concept.

One of the latest means that has been included in the app advertisement concept is to make full use of various social media networks such as Facebook and Twitter while marketing your app. 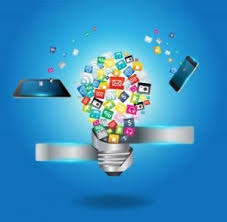 Apart from all the above said ways, the basic point is to have an app which is so interesting that it creates enough curiosity in users mind that he or she are immediately going to start downloading as soon as the app is launched.

One of the latest mantra for success is to start promoting your app as early as you can because there are  millions and millions of apps that are getting developed and launched as only those apps can stand tall that are promoted early.

GetResponse Vs Aweber: Which is the Best Tool for Promotion & Branding

What’s Big In Business? Setting Apart The Best From The Rest

The Gadgets Your Business Really Needs