Steve Jobs was one of the world’s greatest ever marketers. He was a genius. Every time he was allowed to be at the helm of the company he founded, the company created products that people loved. In fact, people loved Apple’s products so much that they were willing to spend a fortune to get them, even if there was something else with more bells and whistles on the market. 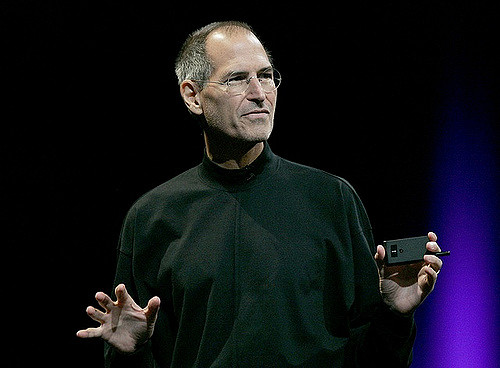 Part of Job’s success was his ability to get people interested in his products at events. He was the master of showcasing products and getting people whipped up into a frenzy. He used all kinds of tactics, many of which are original to him.

And they worked. The iPod and the iPhone were the two biggest consumer products of the 2000s. So what does Jobs do to get the crowd fired up?

He Loved A Good Story

Although Jobs wasn’t always fun to be around, he was somebody who understood people. And one of the things he knew best was the fact that people don’t like products: they like stories. 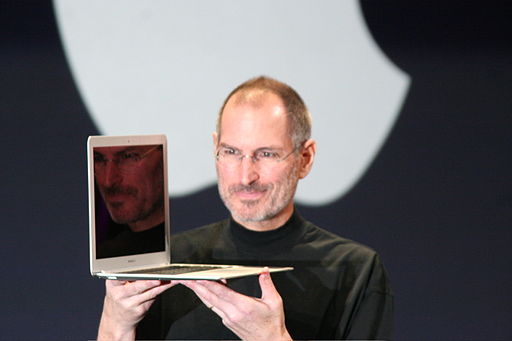 Jobs was the master of crafting stories that allowed people to see how his products could effortlessly blend into their lives. For instance, when he launched the iPod, he spent most of the time talking about how people could walk around with the device in their pockets without all the wires and bulk. In his opening presentation for the device, there was practically no mention of the technical specs or any flashy marketing gimmicks – just plain old storytelling was enough to wow the crowd.

He Insisted On A Professional Backdrop

For Jobs, design was everything, not just of the products themselves, but also product launches too. The maverick entrepreneur put thousands of hours into careful stage planning, especially for later launches when it became apparent that online video was going to explode.

With resources like Sourcemiddleeast, today’s entrepreneurs don’t have any excuse. There are all sorts of ways that they can emulate Jobs, and perhaps do even better.

He Acknowledged His Audience

Jobs was incredibly conversational in his manner towards the crowd. When presenting a product, he didn’t keep to a strict timetable. Instead, he treated it more like he was interacting with a group of friends, waiting for them to finish their response before continuing. Though it might sound obvious today, it’s important to remember the context in which Jobs existed. Certainly back in the 1980s, product presentations were still stodgy affairs – not the entertaining events we think of today. In many ways, Jobs educated the rest of the business world that it’s not enough just to give consumers the products they want, you have to give them the events they want too. 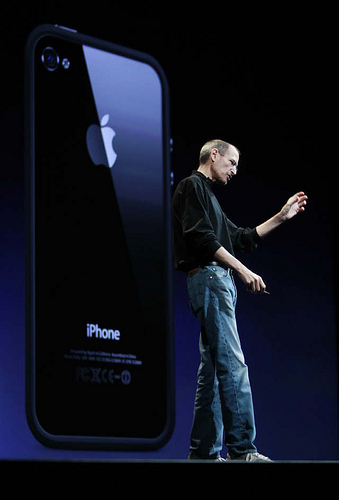 When it came to visuals, Jobs was a minimalist. Usually, he’d rely on a couple of pictures of a product, if that. He certainly didn’t use slides or speaker notes: that would have been too wooden. Instead, he liked to rely on videos, showcasing how his products could help ordinary people.

5 Wonderful Ways to Treat Yourself

The Big Benefits Of SEO

Blogging For A Cause