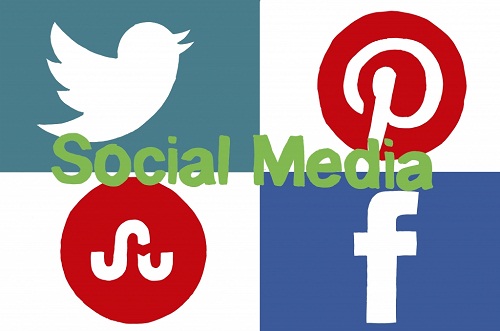 The power of social media in the tourism industry is epitomized by TripAdvisor, which has shown itself capable of making or breaking tourism establishments. No hotelier or restaurateur is safe, as the people who complain loudly in hotel lobbies can now complain a lot louder online. Dissatisfied customers who once told stories of bad travel experiences to their friends and family can now tell them to the whole world.

But it works the other way too, as highly rated destinations reap the rewards. Everyone benefits from the prevalence of social media in tourism, as the industry is forced to provide better services to customers, while the small and medium enterprises that comprise 80% of the tourism industry are able to promote themselves through positive word-of-mouth (socialmediatoday.com).

According to Y.S. Chan (New Straits Times) Malaysia’s ministry put 80% of its tourism promotion budget into social media, demonstrating the importance organizations now attach to it. It allows the industry to harness the power of word-of-mouth, and the power of images by promoting photo-sharing amongst tourists. Few things more effectively make the point in tourism promotion than photos of beaches, mountains, cities and historical monuments.

However, such photos can be found on any promotional website; social media offers even more than that. It offers storytelling, which is an effective marketing tool, as people see the images in the context of fellow travelers and their experiences. This is one of the main reasons social media is so effective.

Harnessing the power of social media

The potential of social media as a marketing tool can be wasted if it’s not used properly. Many organizations mistakenly believe they can hand it all over to the tech-savvy people, but those people may not be qualified to provide customer support or plan effective marketing strategies, however advanced their knowledge of social media may be.

The varying effectiveness of promotional social media campaigns is demonstrated by the success of Tourism Australia. Despite considering themselves behind other countries in social media marketing, they were still able to achieve the most popular destination page in the world, increasing its fan-base from 1.2 million to 4.1 million in 2012 and drawing one million views a day (tnooz.com).

They achieved this through effective social media marketing strategies, such as:

Ultimately Tourism Australia conducted a highly effective campaign by simply pointing people in the right direction and letting them do the rest, showing how best to harness the power of social media.

Must Have Laptop Accessories for Small Business

The Basics Of Setting Up An Online Store

No Time for Blogging! Hire a Virtual Assistant

5 Things To Do To Improve Your Trading Today