If you’re like most webmasters, then you probably have a ton of AdSense on your website which is generating cash for you. This will pay out every time someone clicks on one of those ads, and you’ll normally find that that happens about once every hundred visitors.

In short, what this then equates to, is a situation where the more visitors you get to your site, the more money you make. Keep writing that content, then just do some SEO and watch your profits soar. 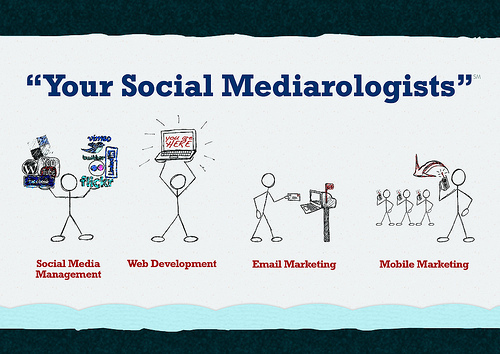 It’s a tried and tested formula, and one that has made a lot of webmasters very rich, but I’m here to tell you to stop doing it. Read on to find out why…

Why AdSense Isn’t a Good Idea 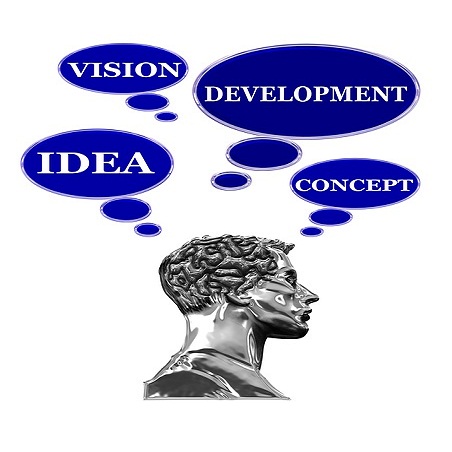 I’m not going to argue that AdSense doesn’t earn you any money, because that would patently be a lie. AdSense can be incredibly profitable and under the right circumstances is a great business model. The point I’m going to make though, is that you could be making more money if you would try a different model.

The problem is that AdSense automatically puts you at the bottom of the heap. When you use AdSense, someone is paying you for your visitors. That then means that they must somehow be making more money from them than they’re giving you: otherwise it wouldn’t be profitable for them and they’d stop.

And worse than that even, is that you’re not even the only ones they’re paying – because Google will obviously be taking their cut as well. So this then means they’re actually making considerably more than you and you’re just sharing a paltry cut of that. Ouch. 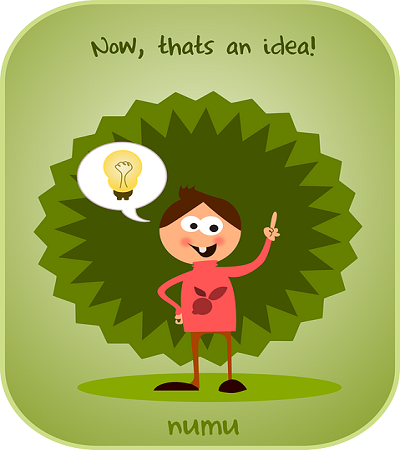 It stands to reason then that you could actually be making a lot more money if you would swap to a similar monetization method to theirs. At first this can seem scary – as it’s difficult to believe that people will actually spend money on things that they see online, and particularly things they found on your site.

In reality though, you’ll find that people are much more willing to spend their cash then you would maybe presume, and that you can earn a lot of money this way.

The very best way to start making money then is to start selling your own product or service. This could mean becoming a reseller and buying in a product in your niche in order to sell on, but much easier than that (and an option with no investment necessary) is to sell a digital product such as an eBook. eBooks in particular are great because you can make them simply by bunching together some articles on your site into a compendium. Now make a landing page that makes it sound like an amazingly worthwhile investment, and just watch as the sales come in.

If you don’t want to do that and are nervous of creating an eBook, another option is to sell an affiliate product or two using adverts on your own site. This way you’ll still share the profits, but you’ll get to keep 50% or even higher rather than 5%. Think about it…

Guest author for today,Keith Terrell, is the owner of Orp Media, an Internet marketing agency that provides SEO and other internet services. He is a tech enthusiast and he enjoys writing about technology in his articles.

How to Prepare for Microsoft Certification Exams

10 Modern Gadgets that Will Change the World

Business Success Requires Blood, Sweat and Tears- But Here’s How You Can Make Life Easier

Benefits of Quora for Small Businesses

Improve Your Business’s Curb Appeal with This Advice