Gone are the days when certain applications as well as games were limited to smart phones and tablets only. Now it has become almost a necessity to have all your favourite games and apps on your PC as well. People have become so used to these utilities that they always want to have easy access to these. Lately Android has become the most popular and favourite operating system among the masses. 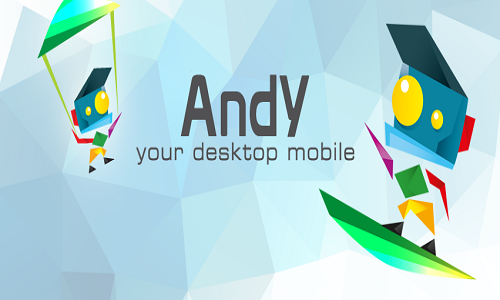 The apps and games introduced by Android have also managed to grab eyeballs. This is the reason why people from across the world now want them on their desktop as well. An Android Emulator is a software that allows you to play and enjoy every app & game which comes under the Android OS. 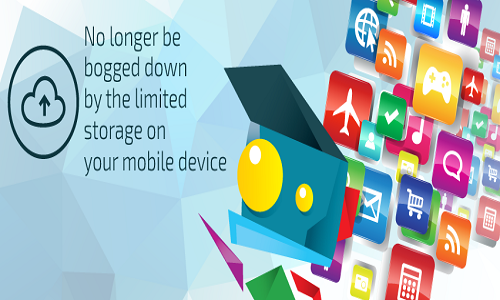 It is a known fact that Android games & apps run on an independent server, hence making it difficult for users to enjoy them anywhere else. Hence, Android Emulators are of great use to the people who want to have the same Android smart phone experience on their PC as well.

Basically an Android Emulator is an advanced built-in server which creates an interface and allows you to embed all the apps and games onto your PC directly from the online Android market.Andy is one such highly efficient Android Emulator which enables you to take your experience with Android OS to a completely new level.

Since Andy is a new name in the world of Android Emulators, let us take a closer look at what makes it one of the best emulators out there.

Not only an emulator, but Andy is much more than that. There are lots of new features associated with Andy. Some of these are:

What makes Andy different from other Emulators?

Once you start using Andy, you will notice that it is highly efficient as compared to other Android emulators. Andy also provides access to gaming consoles and local file systems, something that is not found even in paid Android emulators.

However, the best feature of Andy Android Emulator is that it is compatible with MAC as well. Apart from this, camera and microphone integration also makes Andy stand a step ahead of others.

Andy is undoubtedly a multi-purpose Android emulator and every Android user out there must give it a try.

How To Successfully Run A Hospital

How to Start Your Own Mommy Blog?

The SEO Fundamentals You Need to Get Right

Web Design: What You Need To Know

What Is Business Intelligence and What Can It Do for You?

Turning Your Blog into a Business